Are you 21 years old or older?

We support the Century Council's fight against underage drinking and drunk driving. To learn more, visit their website at www.centurycouncil.org. 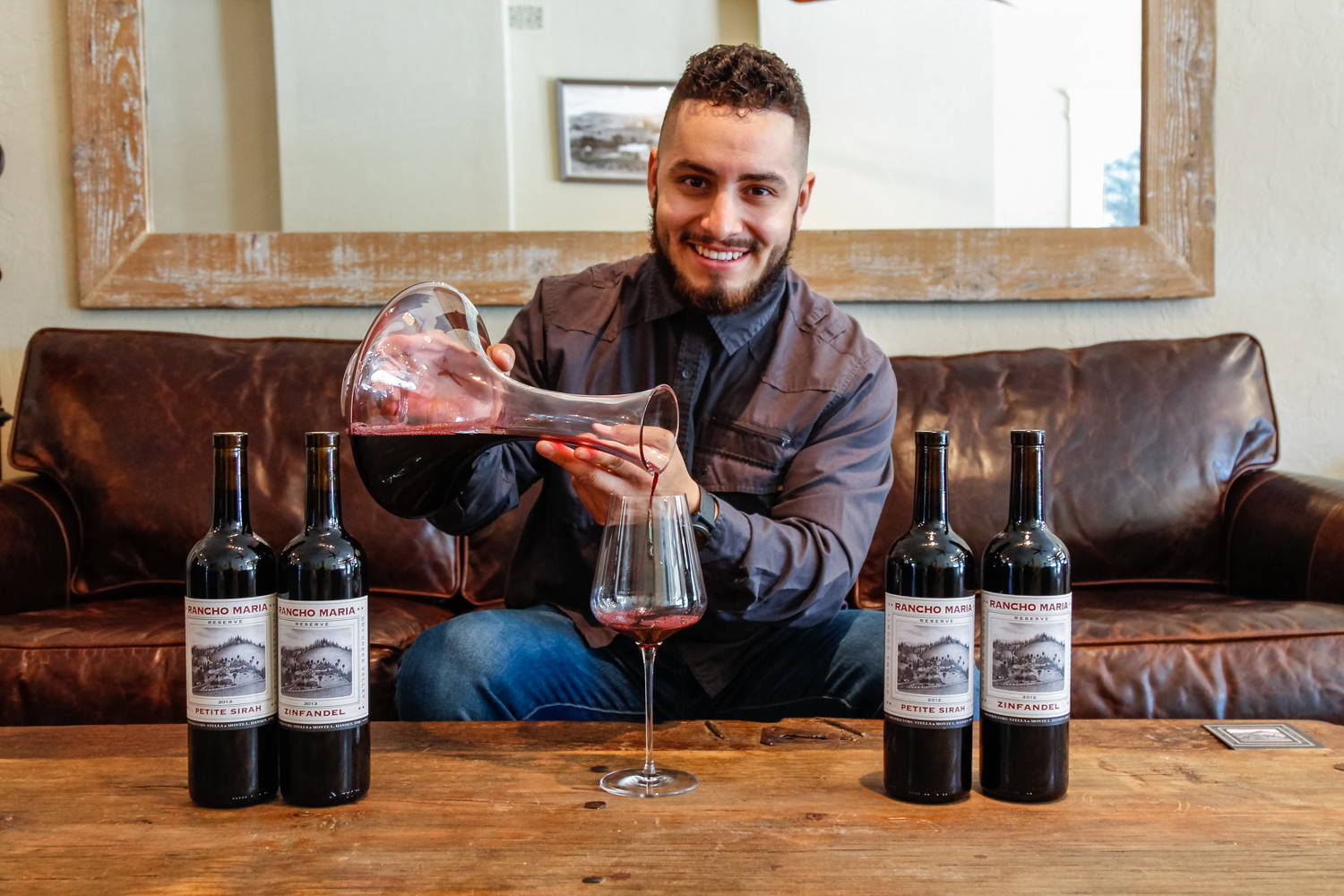 Rancho Maria Wines in the Fall of 2011. A second generation wine country kid, Sebastian spent his youth running with his dogs though vineyards and orchards. He realized his love for the valley from a very young age. His father, a vineyard manager, would take young Sebastian to work as he oversaw the establishment of some of Sonoma Counties most prestigious vineyards. As a kid, Sebastian would paddle his kayak up and down the Russian River to satisfy his thirst for adventure while exploring miles of riverside vineyards. As he grew, so did his love wine. His parents would bring him along as they tasted wines from up and coming wineries around Sonoma & Napa County, occasionally allowing him to taste & spit.

As a young adult, Sebastian received both formal and informal wine training from family friends, neighbors, chef’s and somms, vintners and winemakers. Soaking up knowledge from anyone willing to teach and nourish his thirst for wine knowledge. Attending the Santa Rosa Junior College, he learned the fundamentals of wine business, viticulture and enology, while also working for various wineries throughout the Russian River & Dry Creek Valley. 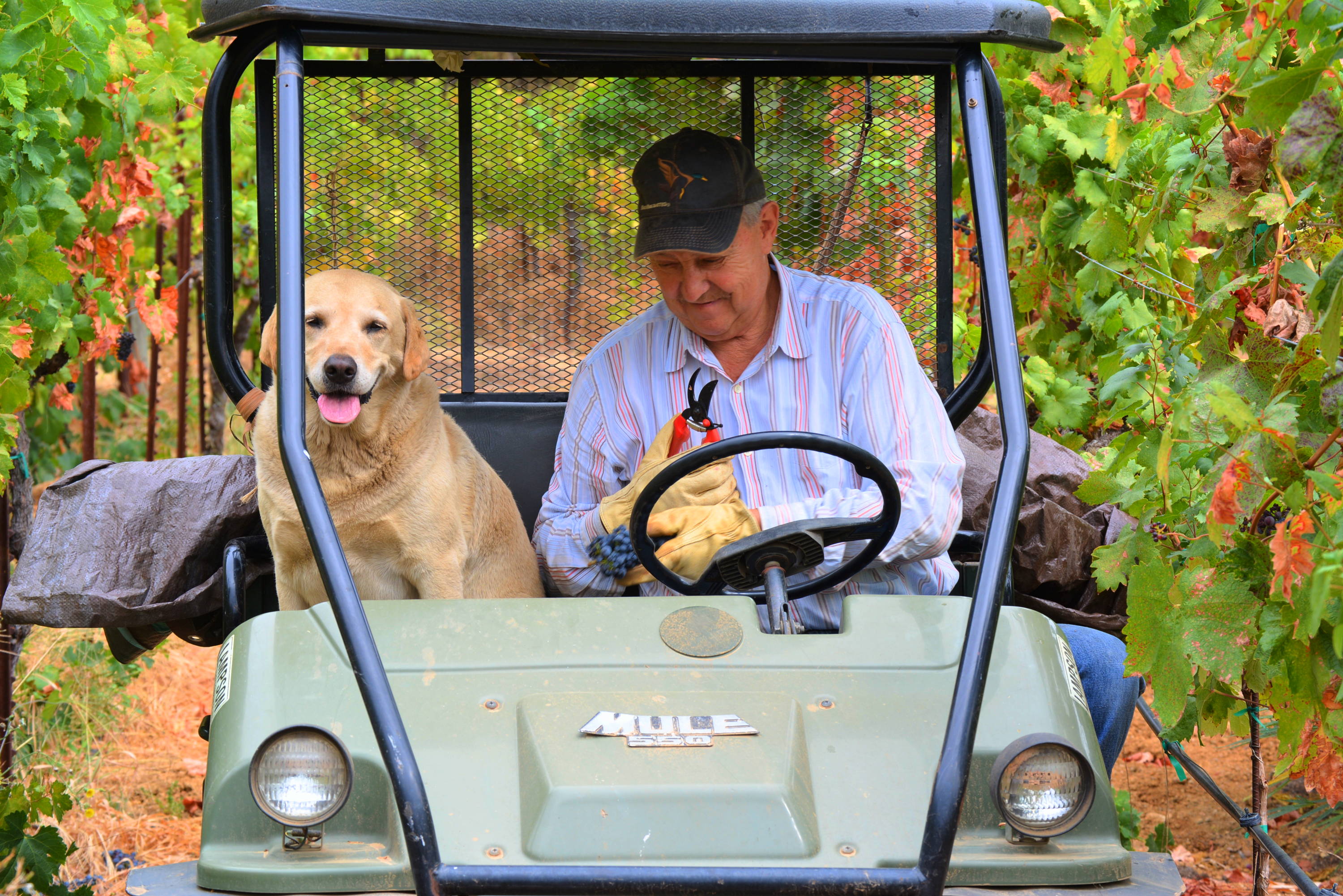 Monte Hansen, once a sheriff in Sonoma County, spent his working days driving through the rolling hills and back roads of Petaluma, Dry Creek and Alexander Valley. After spending years patrolling Sonoma County, Monte decided to purchase a little ranch on the slopes of Dry Creek, where he lives with his wife, Stella.

When Monte decided it was time to try his hand at growing grapes, he spent countless hours researching and gathering resources. He recognized that Zinfandel was king of the DCV, and that his lusch hillside was the perfect place to grow world class Zinfandel & Petite Sirah.